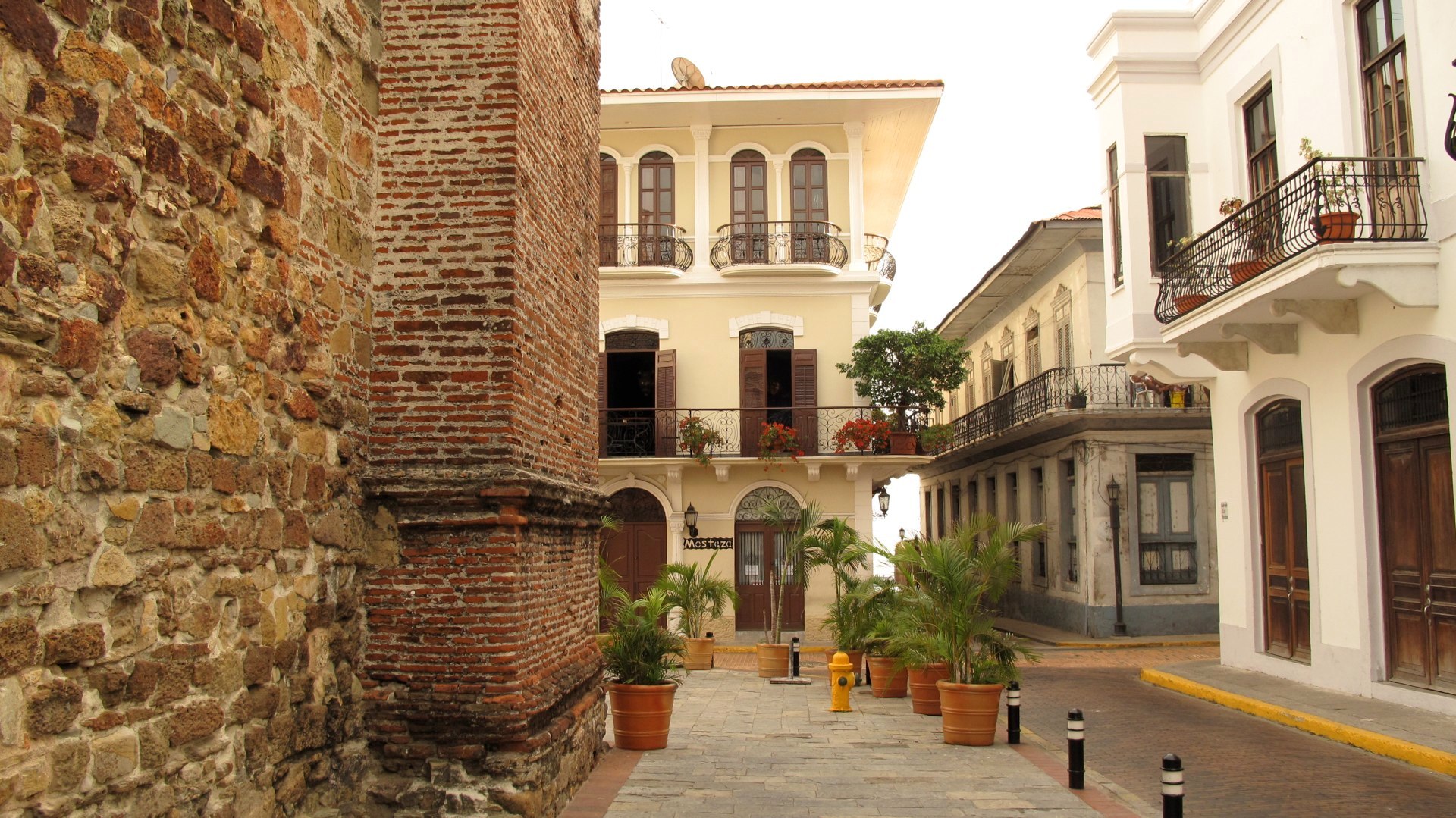 Panama, also located in Central America, between Colombia and Costa Rica, enjoys the Caribbean Sea on one coast and the Pacific Ocean on the other. This strategic location means that nonstop flights from Miami are less than 3 hours long and about 5 hours long from New York.

Panama is the only place in the world where it’s unique geography allows you to see the sunrise on the Pacific and the sunset on the Atlantic from the same spot! The country’s narrowest point is only 80 kilometers wide, separating the Atlantic from the Pacific. Since it’s a small country, you can reach an exotic deserted Island in a 40-minute local flight. Panama is also known for it’s conservation efforts, as almost 40% of its territory is protected by National Parks and Reserves. It has great beaches, jungles, forest, rivers, waterfalls, rainforests, mountains, agriculture, and adventure.

Panama’s capital -downtown Panamá City- offers a resemblance to Miami, while Old Town Panama has maintained colonial architecture (Spanish/French style), allowing for great location shootings, as it can pass for many Latin American cities, such as Cuba or Brazil.

The weather is tropical and subtropical with a dry season from December to April, transitional months in May and November, and rainy season from June to October.

Some advantages to shooting in Panama

1) Tax incentives for jobs over $500k. There’s a 25% tax return on all in-country expenses.
2) Strategic geographical position, with direct flights from most mayor cities. EST time zone.
3) Small country allows for great and varied locations short distances apart. Several settings and locations can be covered within a few shoot days.
4) Top tier crew and low-cost non-union talent buyouts (Ethnic background is made up of 27% Whites, 33% African American, 40% Indigenous).
5) Peaceful and safe.
Learn more about shooting in Panama Learn more about shooting in Panama 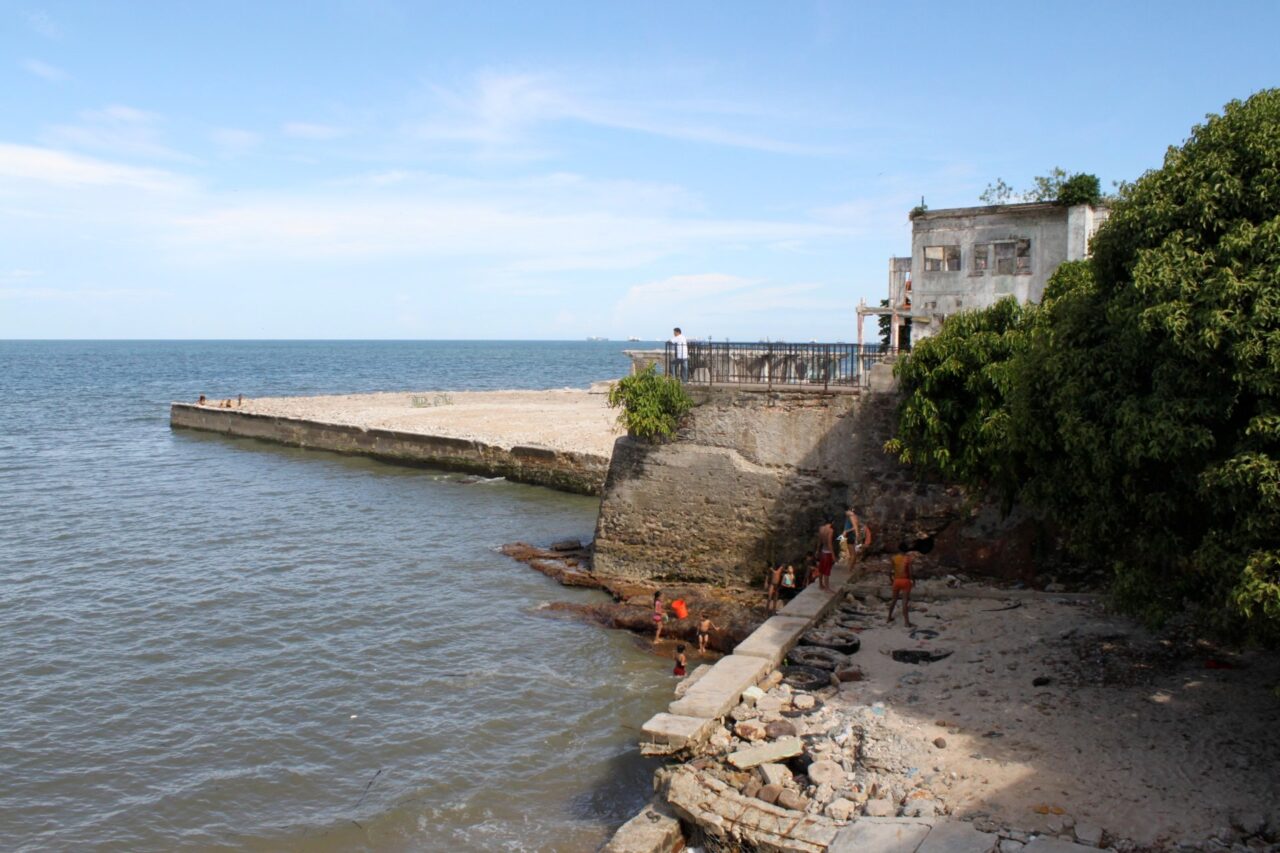 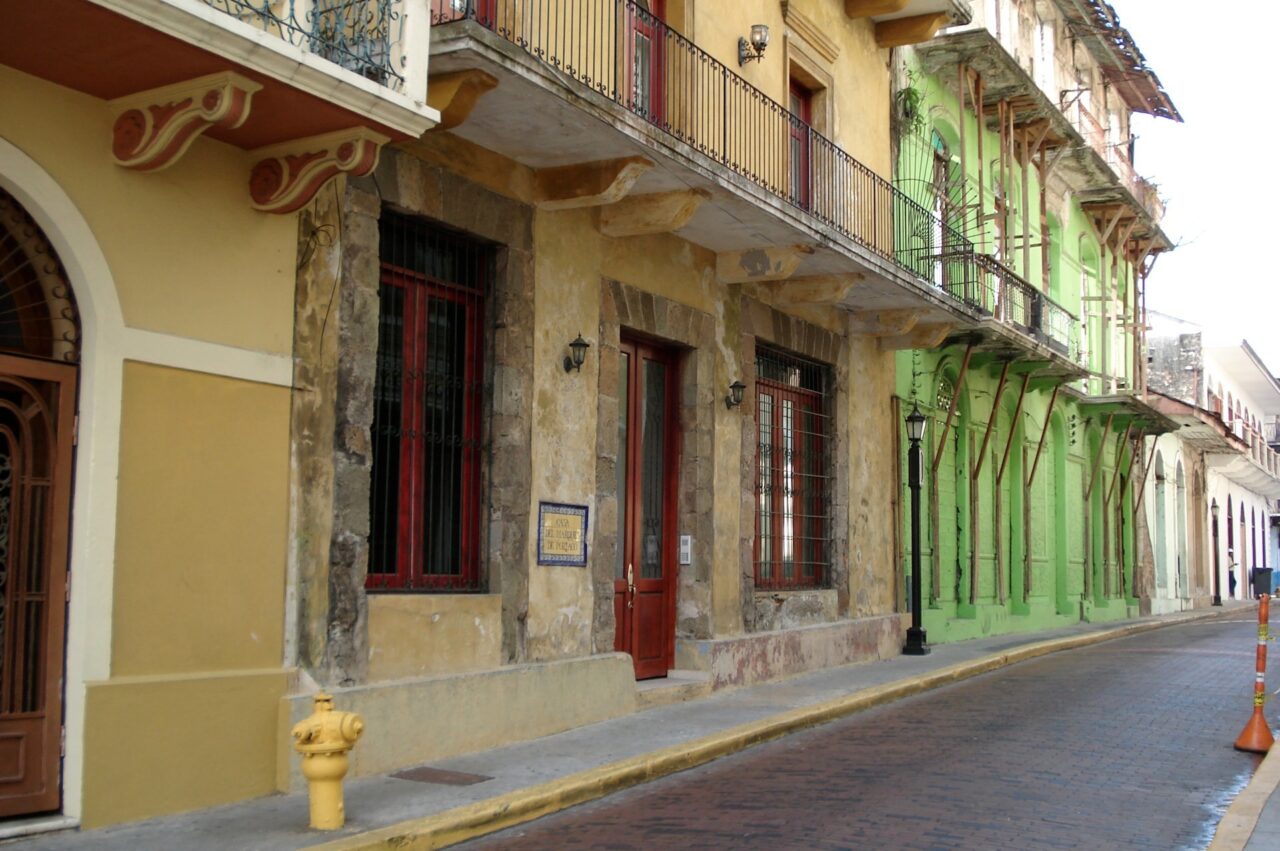 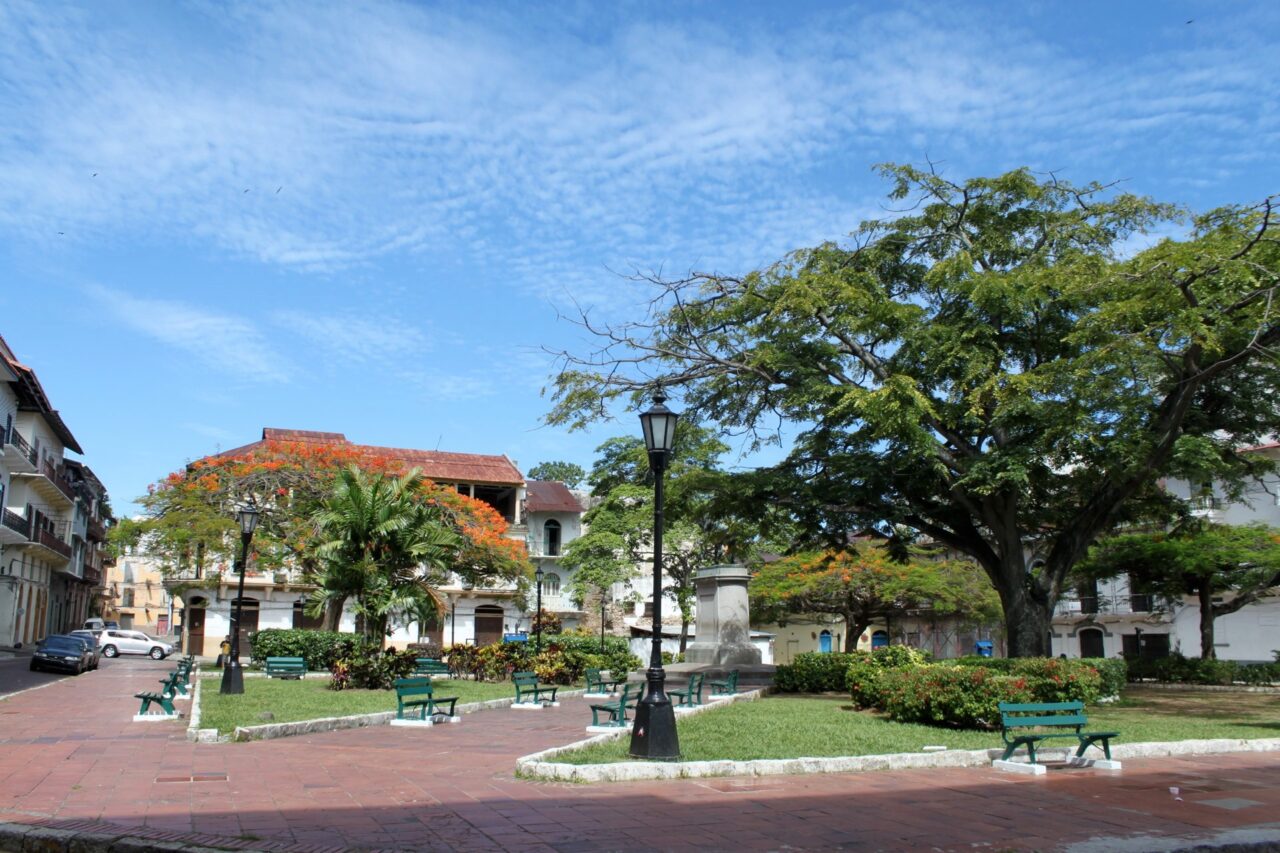 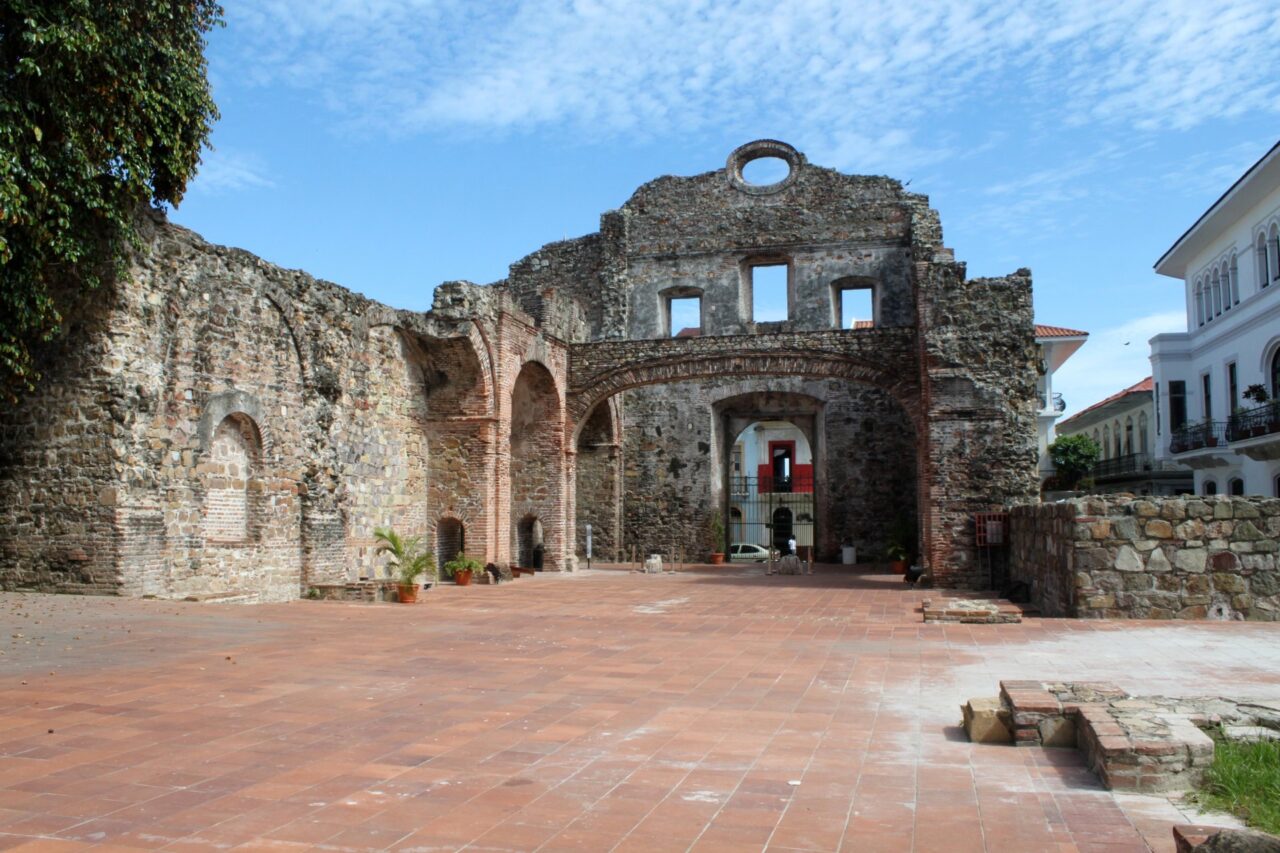 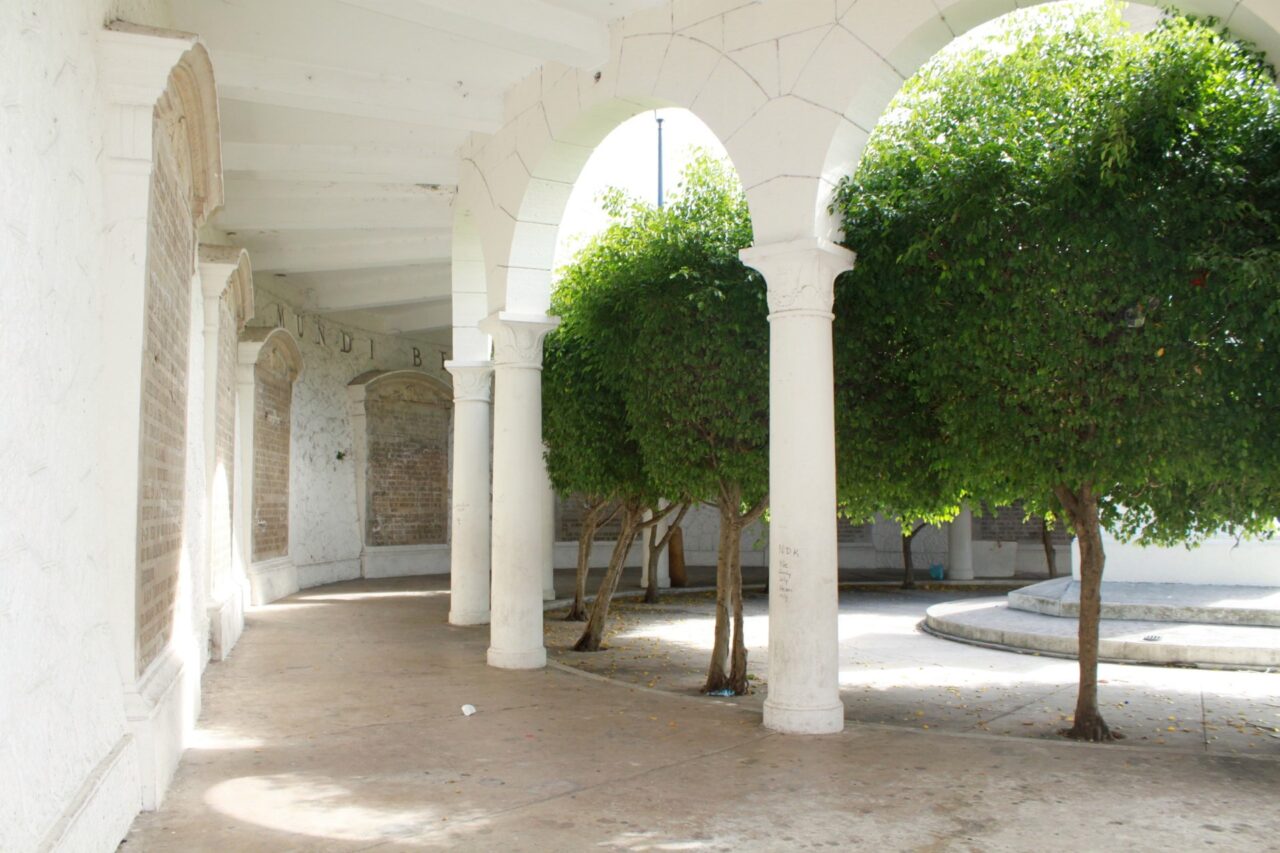 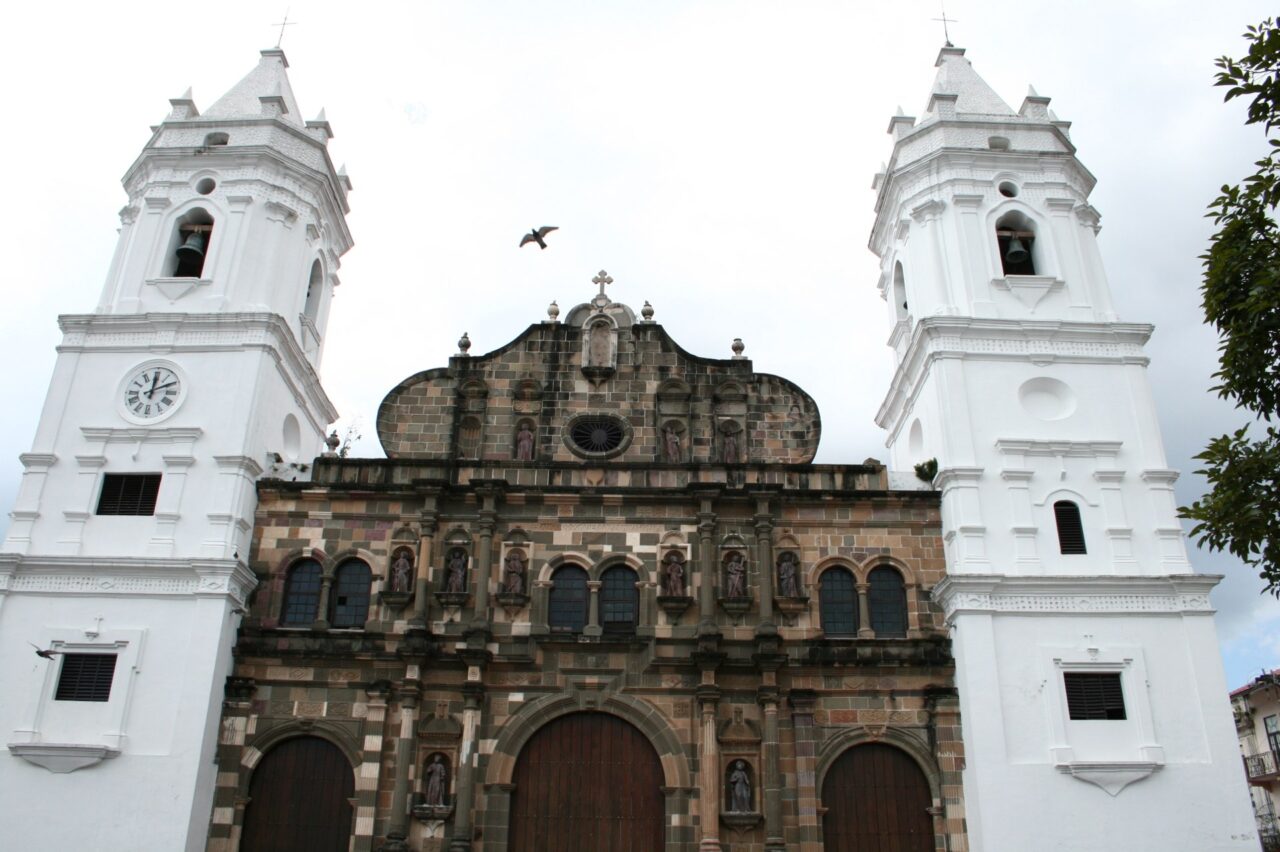 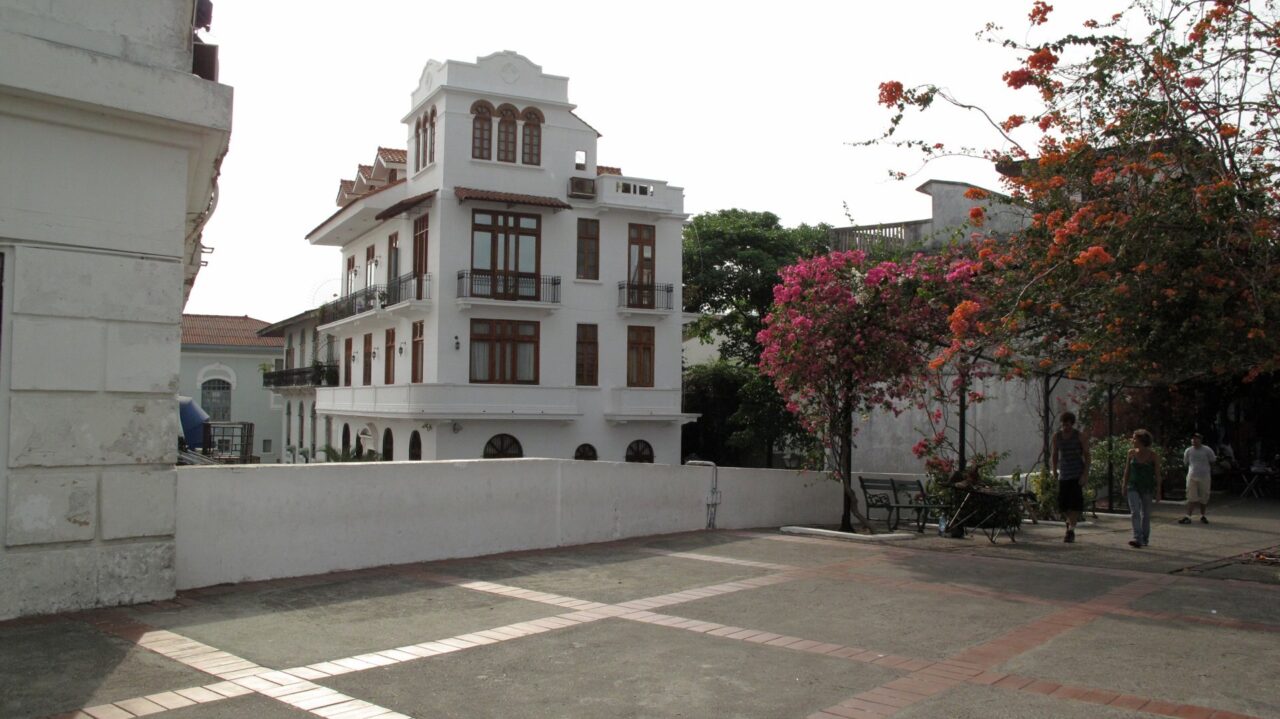 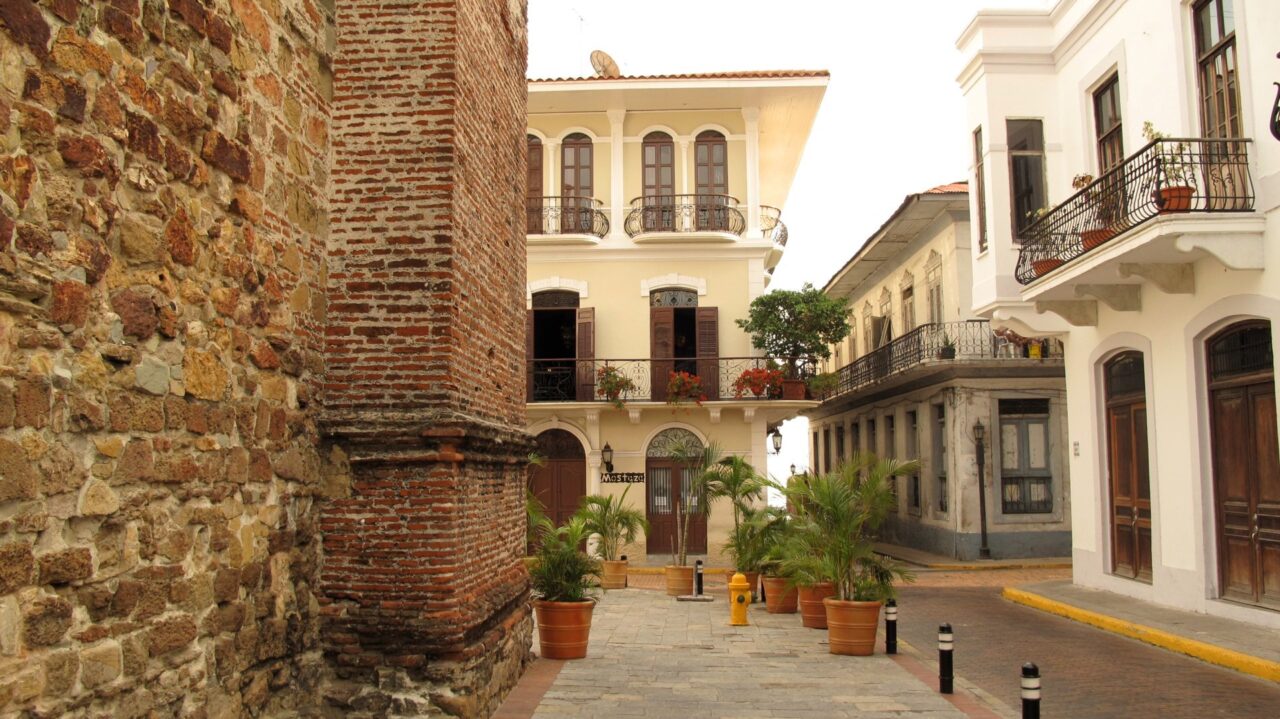 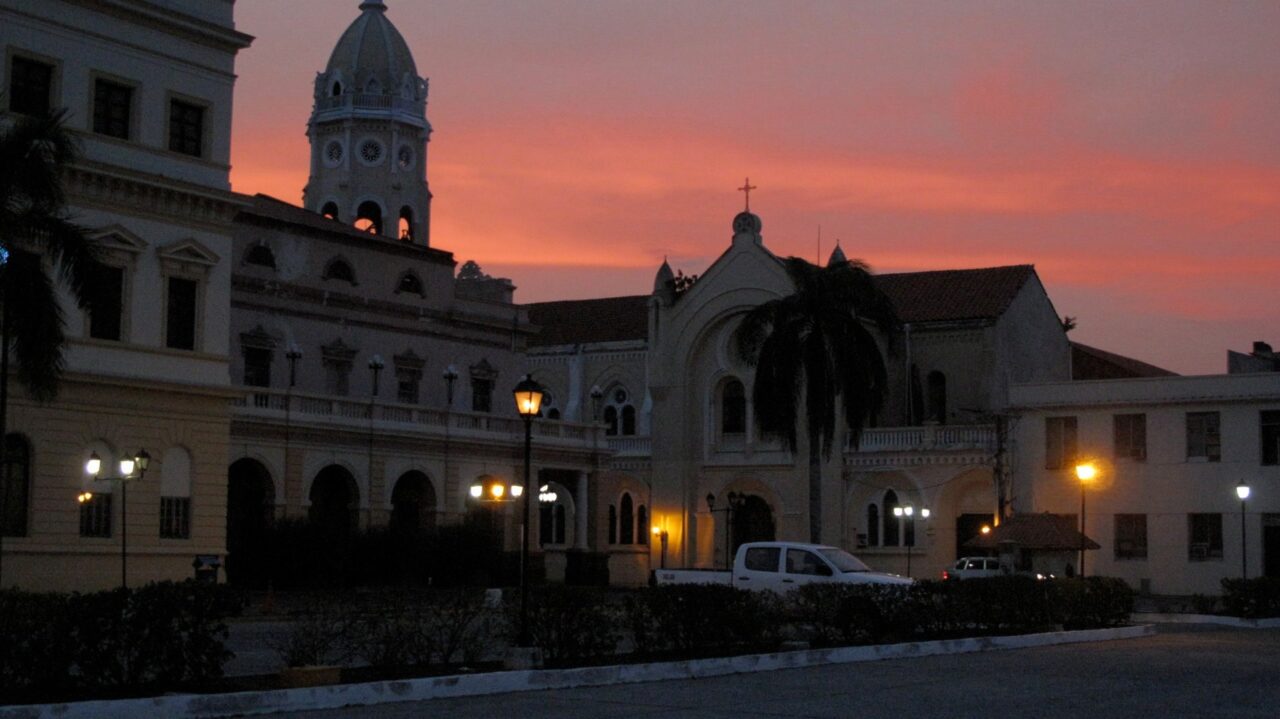 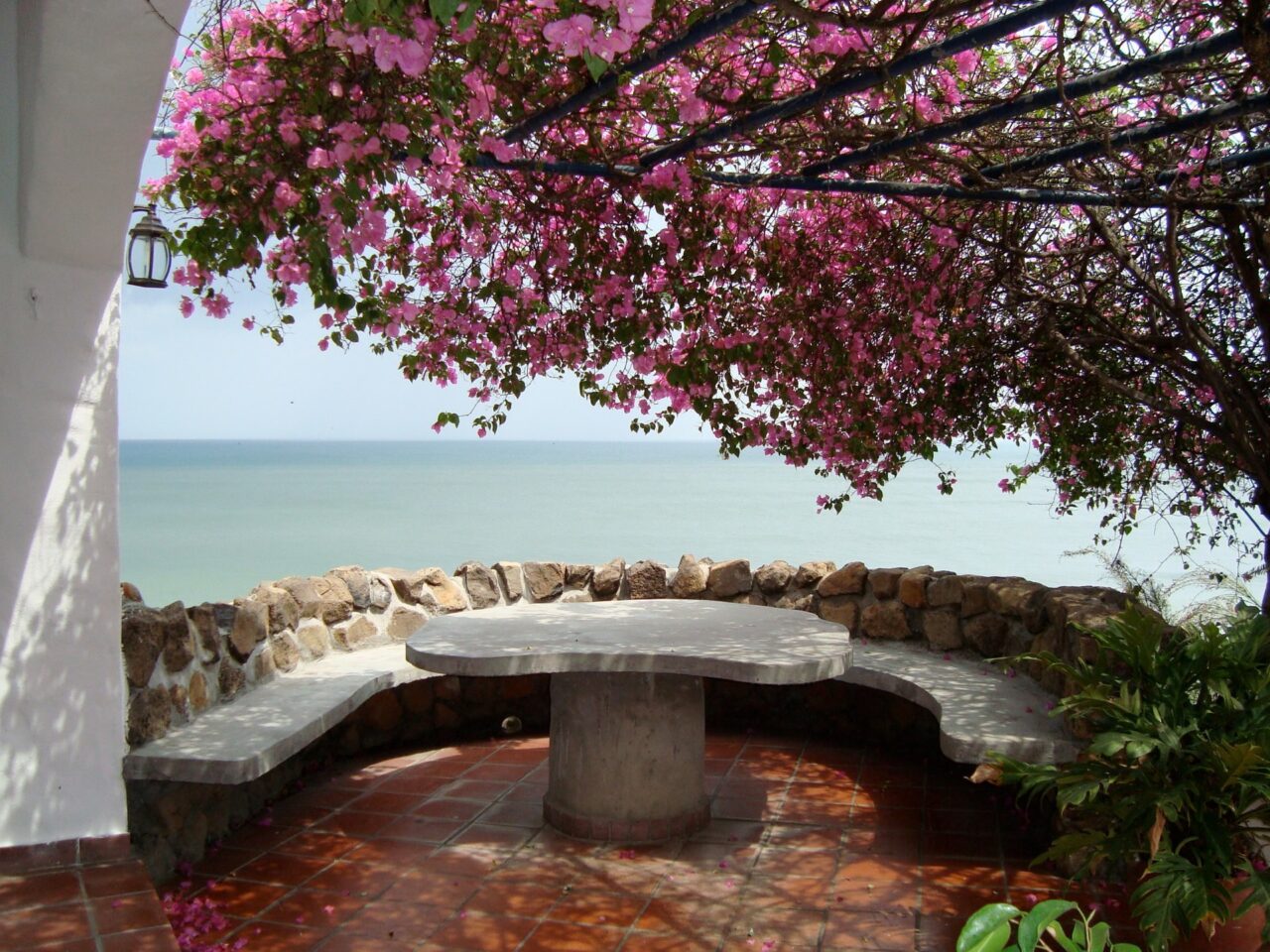 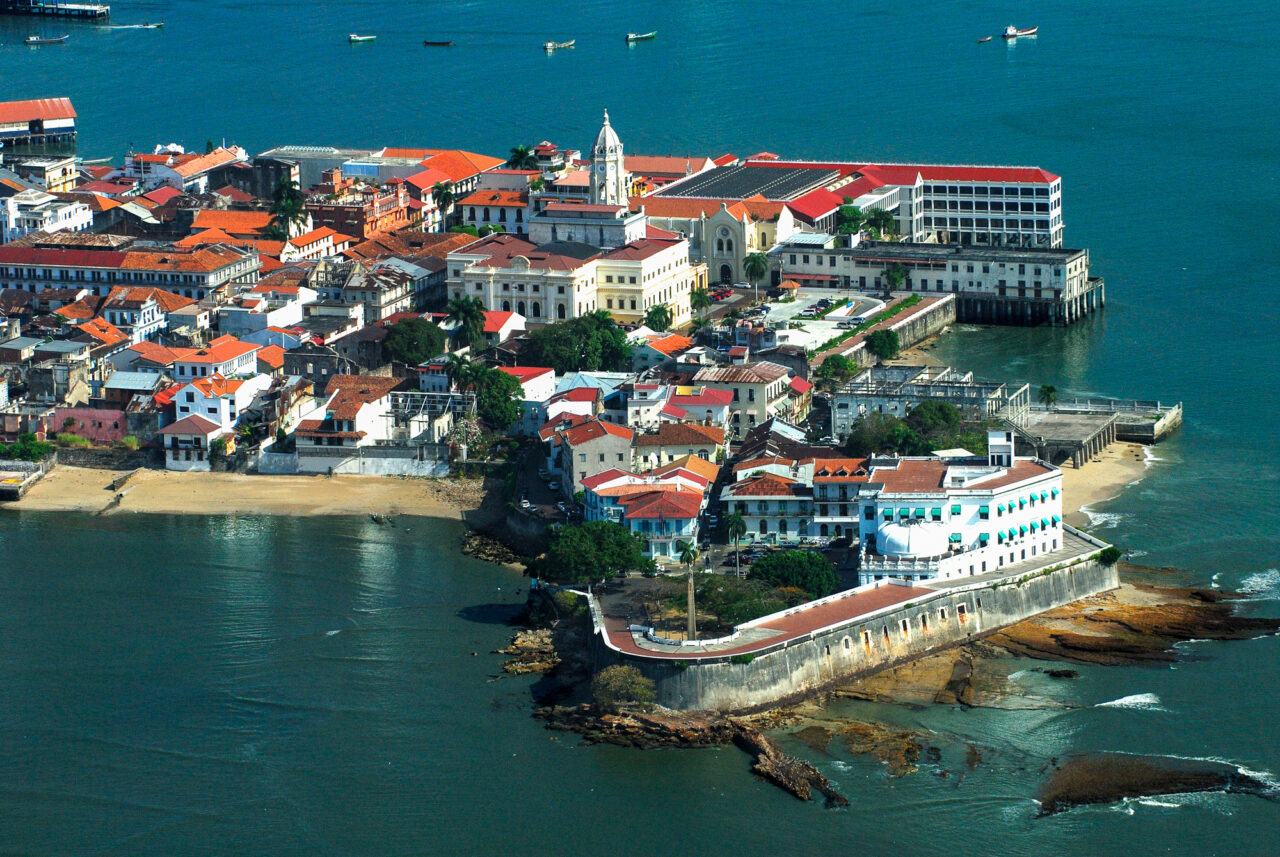 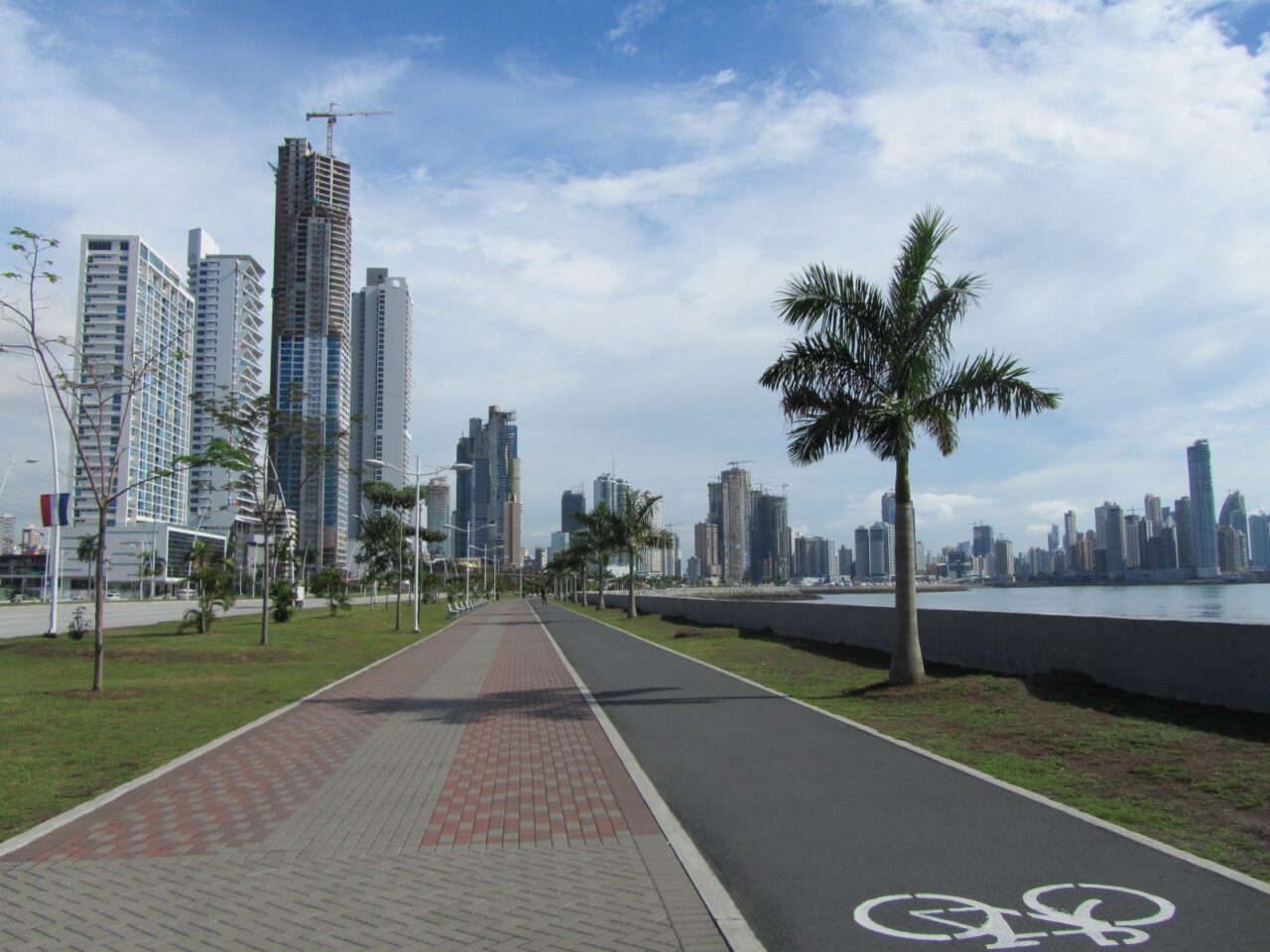 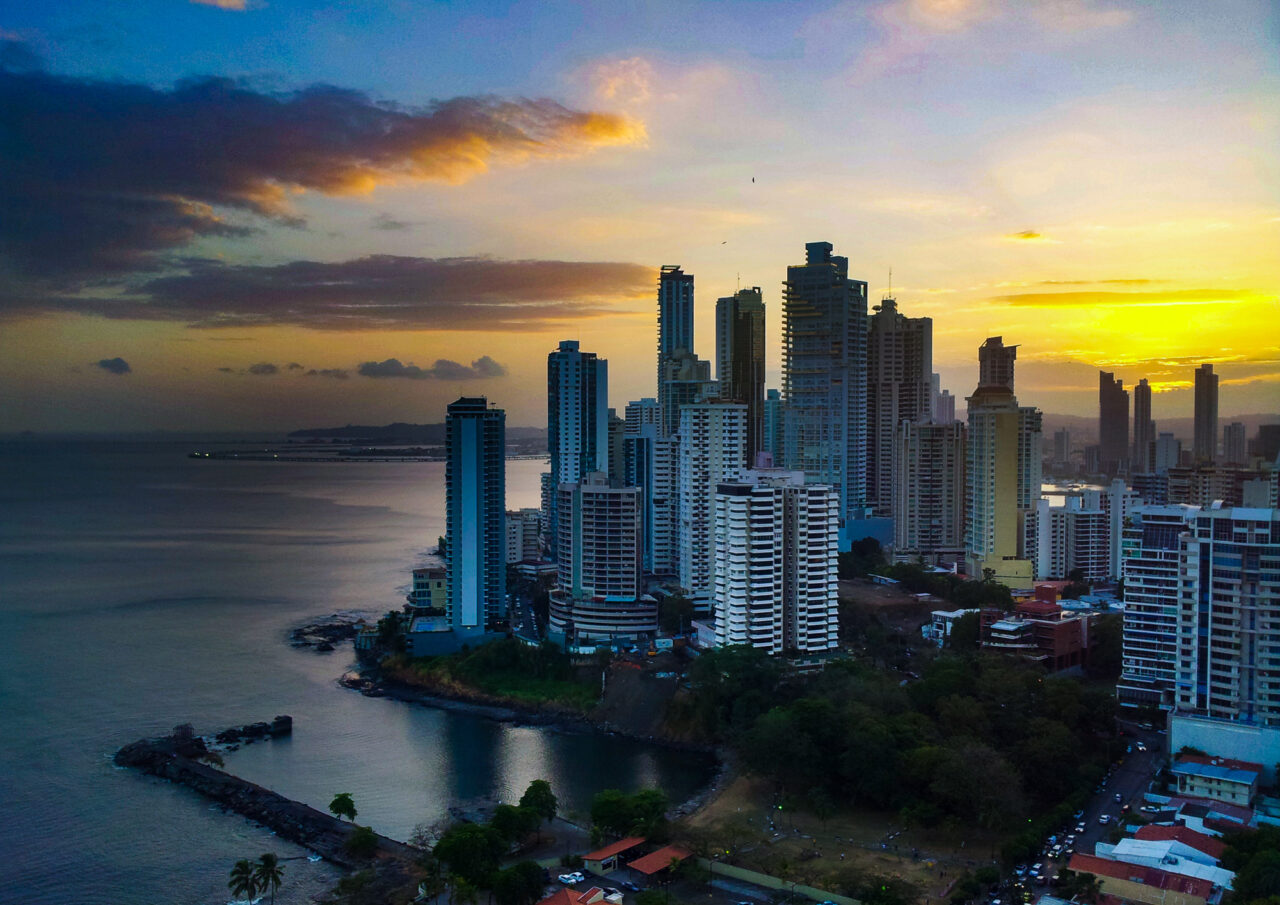 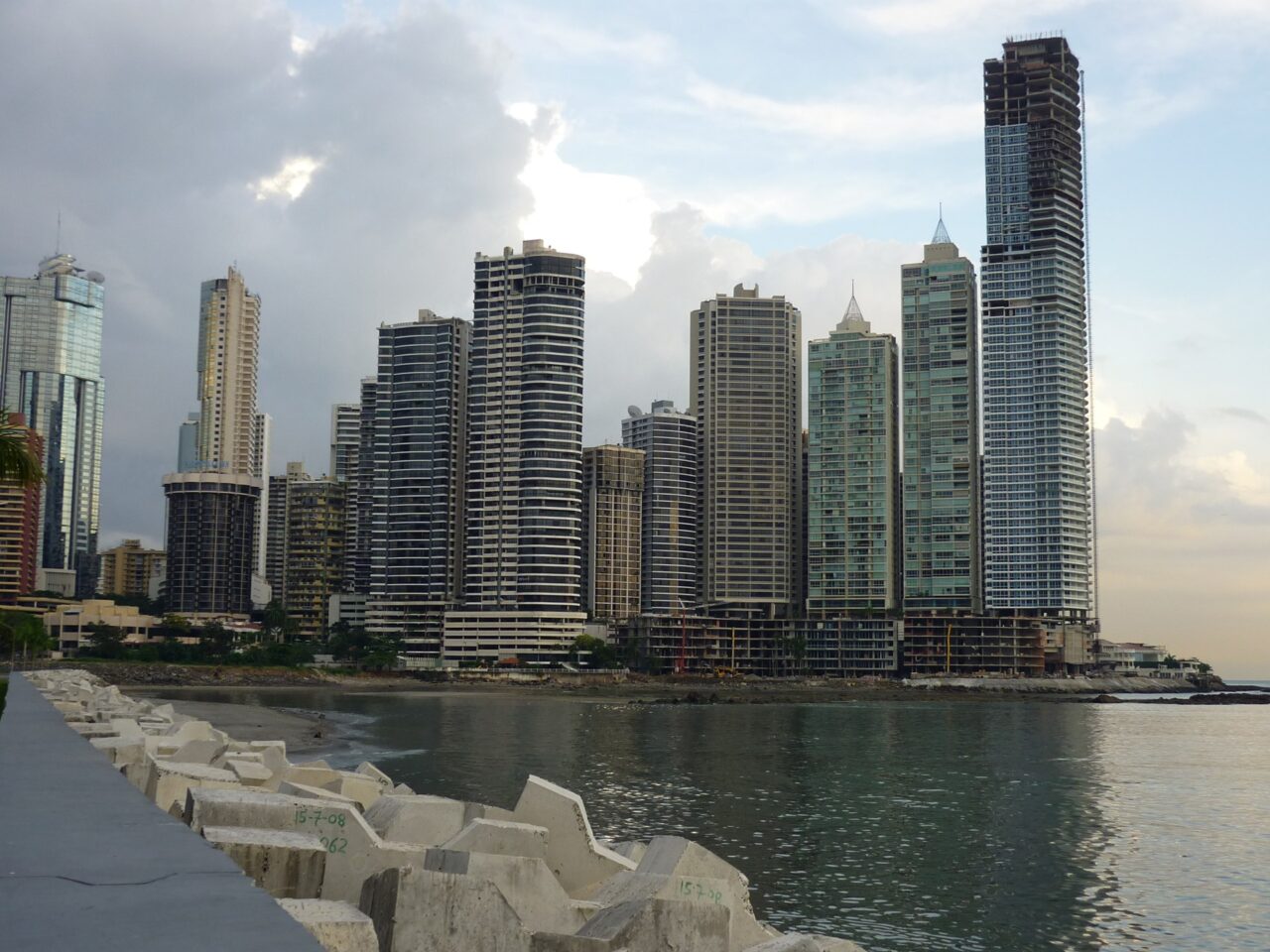 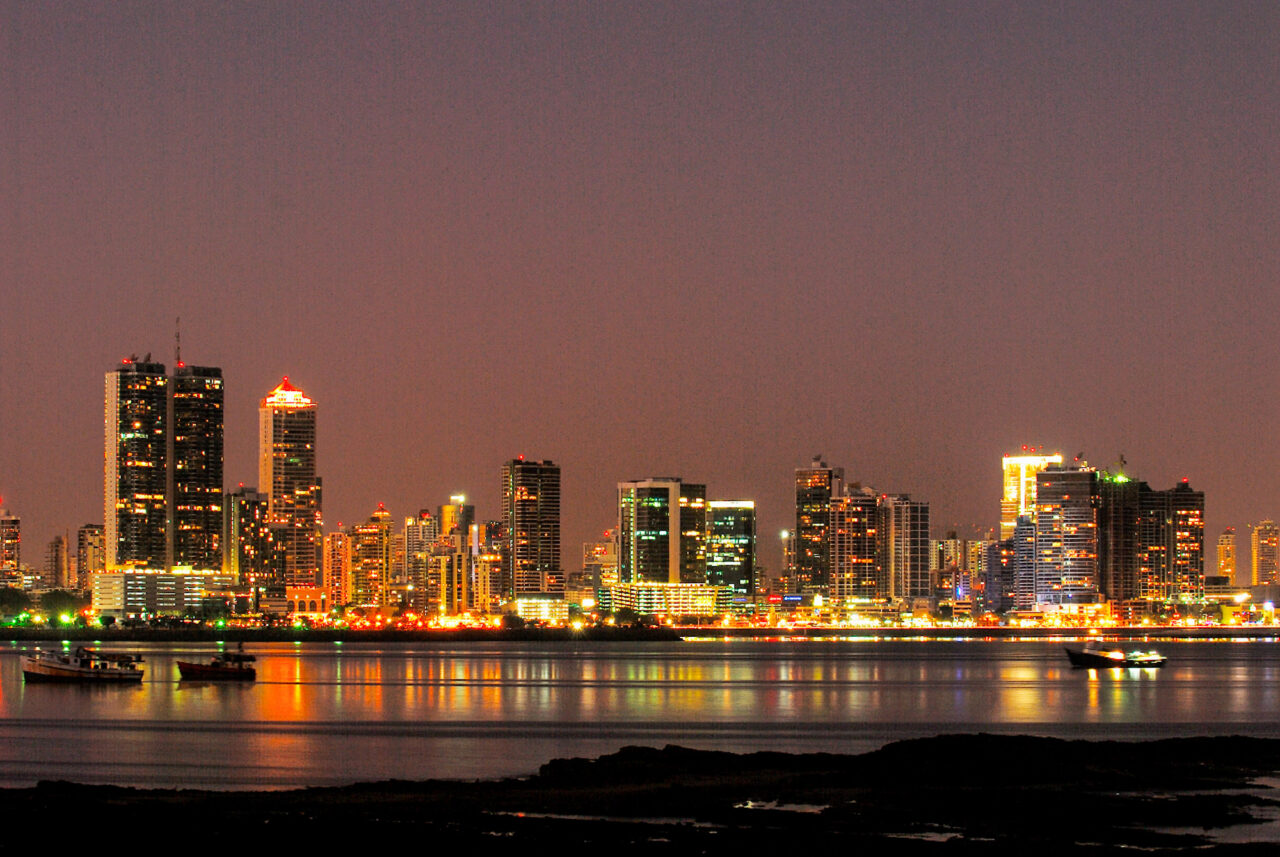 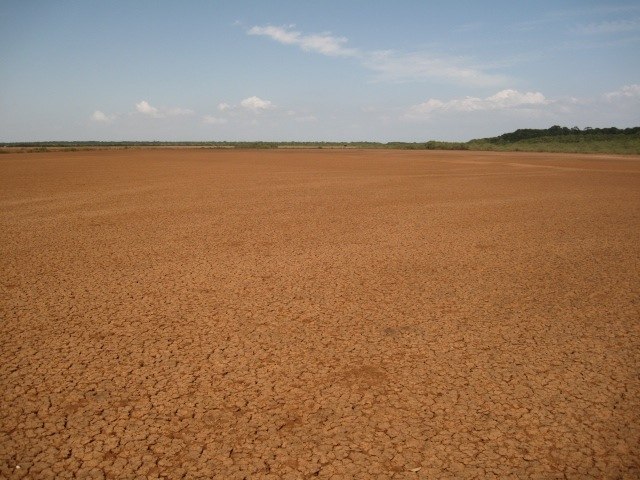 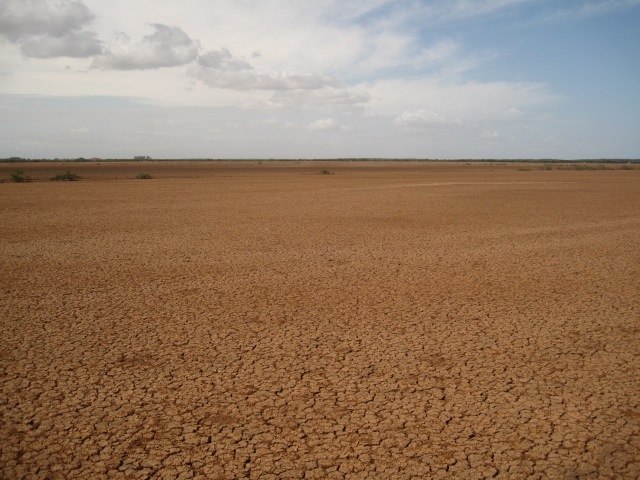 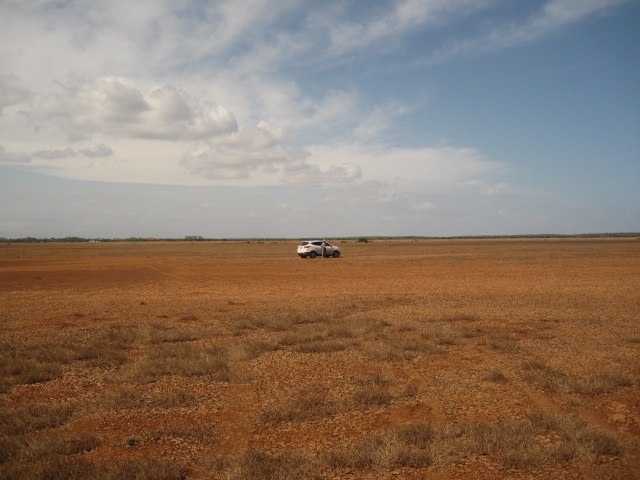 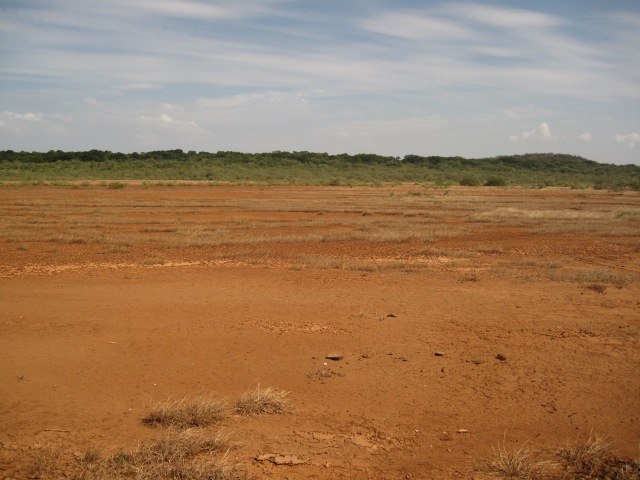 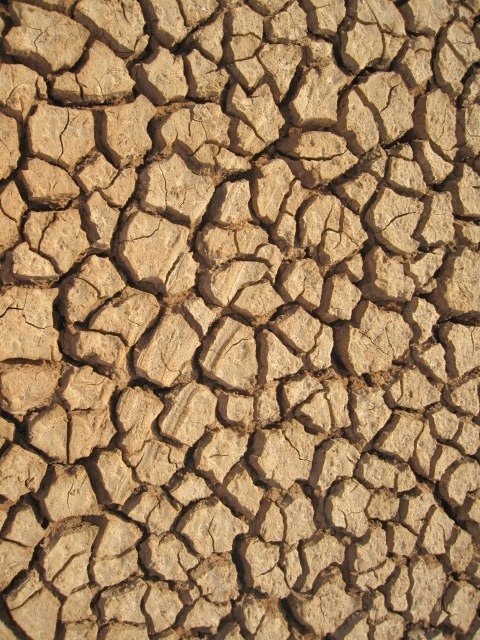 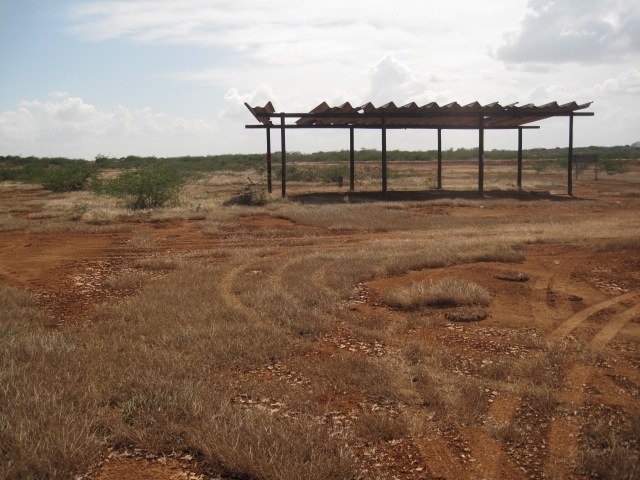 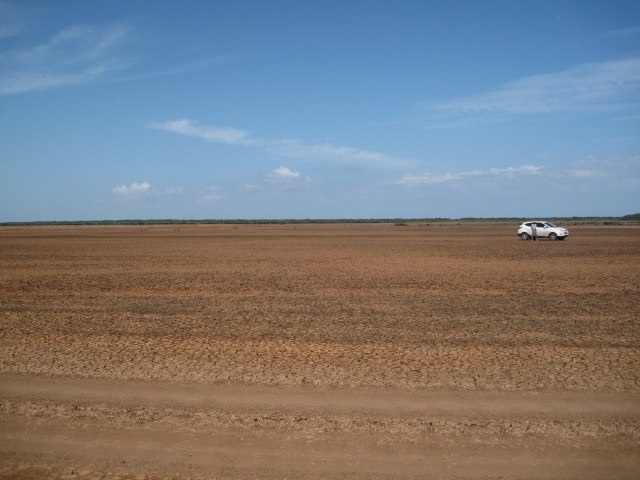 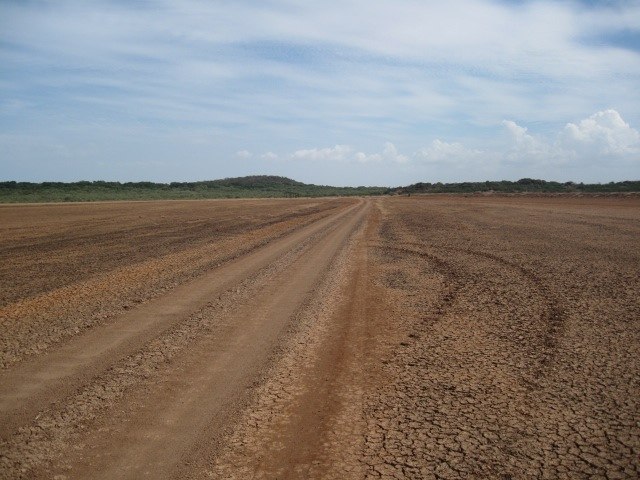 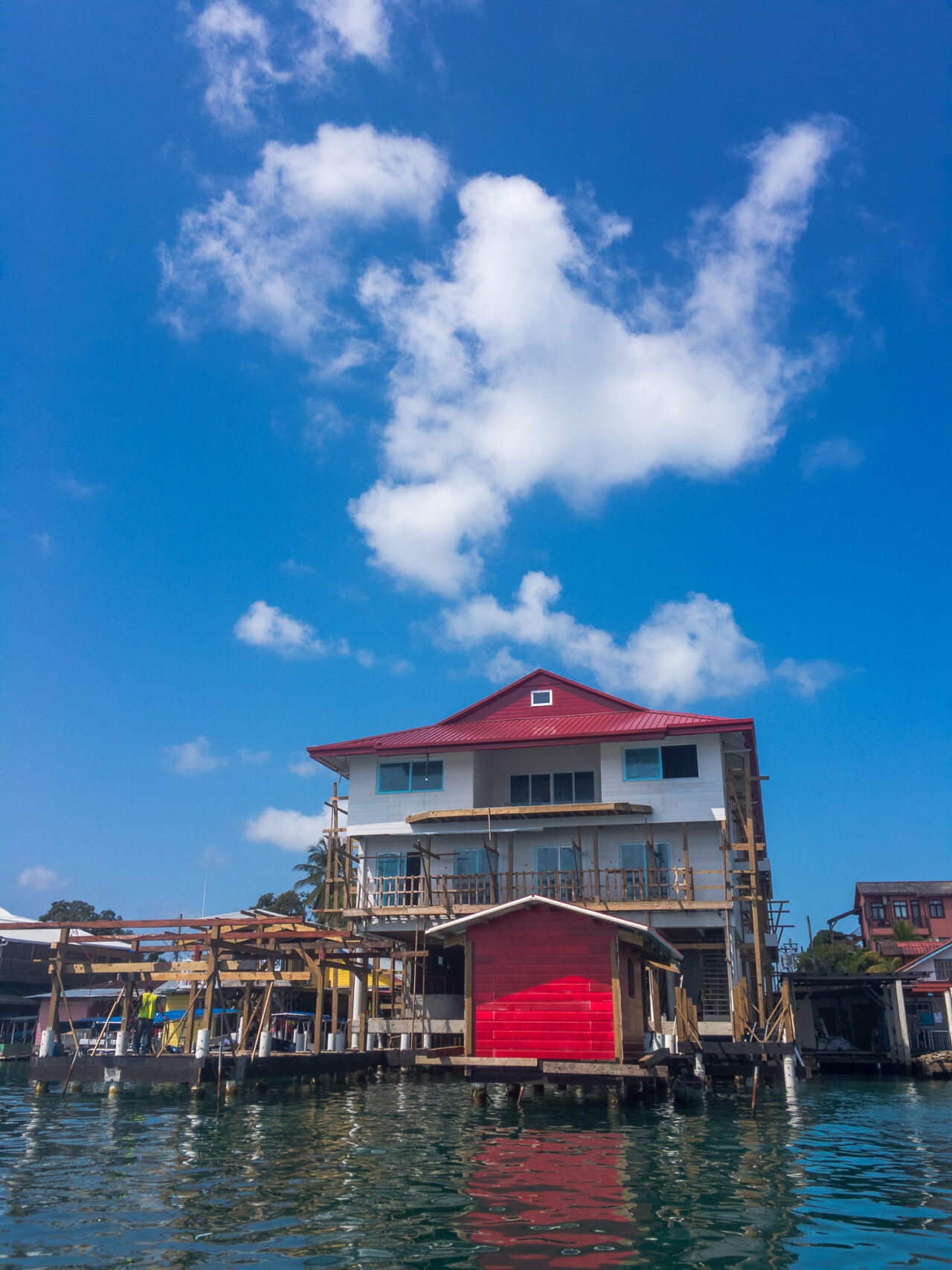 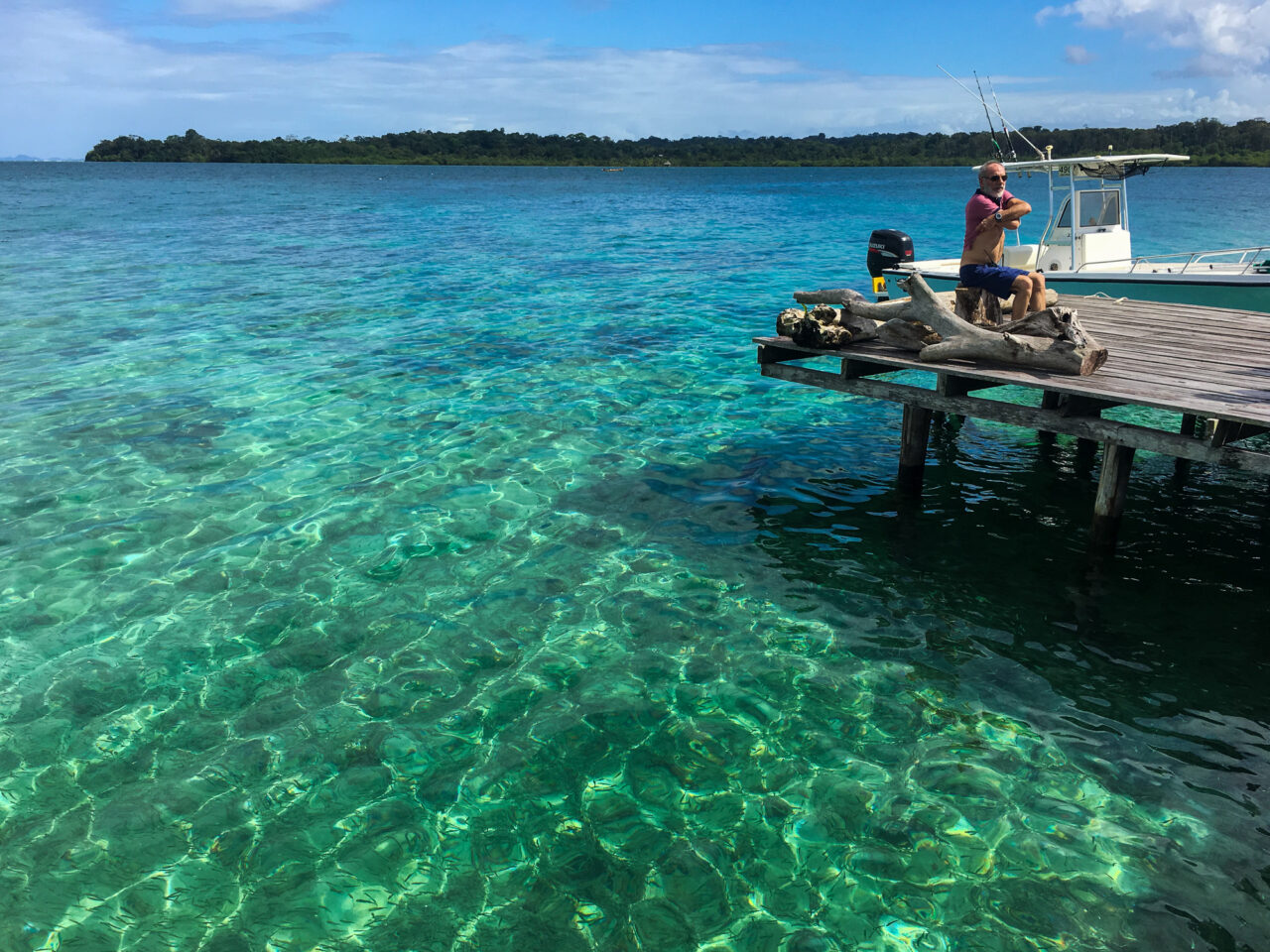 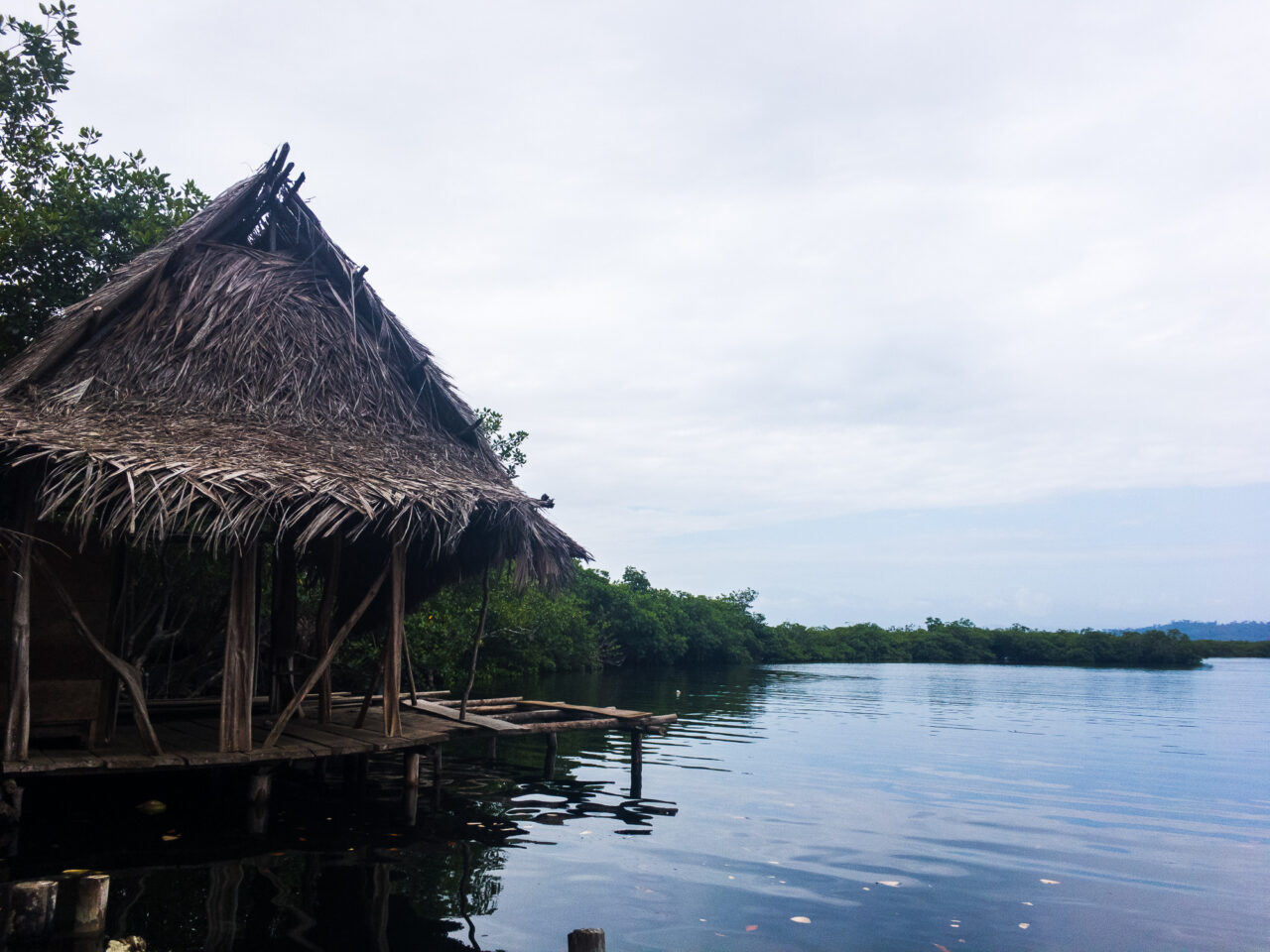 We use cookies on our website to give you the most relevant experience by remembering your preferences and repeat visits. By clicking “Accept All”, you consent to the use of ALL the cookies. However, you may visit "Cookie Settings" to provide a controlled consent.
Customize SettingsReject AllAccept All
Manage consent

This website uses cookies to improve your experience while you navigate through the website. Out of these, the cookies that are categorized as necessary are stored on your browser as they are essential for the working of basic functionalities of the website. We also use third-party cookies that help us analyze and understand how you use this website. These cookies will be stored in your browser only with your consent. You also have the option to opt-out of these cookies. But opting out of some of these cookies may affect your browsing experience.
Necessary Always Enabled
Necessary cookies are absolutely essential for the website to function properly. These cookies ensure basic functionalities and security features of the website, anonymously.
Functional
Functional cookies help to perform certain functionalities like sharing the content of the website on social media platforms, collect feedbacks, and other third-party features.
Performance
Performance cookies are used to understand and analyze the key performance indexes of the website which helps in delivering a better user experience for the visitors.
Analytics
Analytical cookies are used to understand how visitors interact with the website. These cookies help provide information on metrics the number of visitors, bounce rate, traffic source, etc.
Advertisement
Advertisement cookies are used to provide visitors with relevant ads and marketing campaigns. These cookies track visitors across websites and collect information to provide customized ads.
Others
Other uncategorized cookies are those that are being analyzed and have not been classified into a category as yet.
SAVE & ACCEPT
Powered by